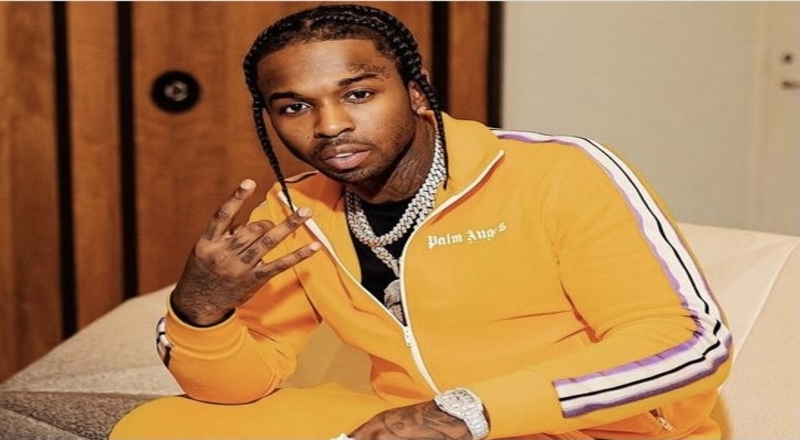 There has been speculation about Pop Smoke’s posthumous sophomore album being on the way lately. His managers, Rico Beats and Steven Victor, ended up confirming that this is the case. This is after Rico said that the album is 95% done.

This morning, team put out a trailer on YouTube, promoting this forthcoming album, as the release date is set for July 16. The official title for it has yet to be revealed, though. The visuals display him in his home town of New York City, along with cover art for his previous projects such as “Meet The Woo” and “Meet The Woo 2.”

Last July, Smoke’s posthumous debut album, “Shoot For The Stars, Aim For The Moon,” was released. That saw massive success, as it debuted at number one on the Billboard 200 chart, and is now platinum. It was led by hits such as “For The Night” feat. DaBaby and Lil Baby, “Something Special” and “What You Know Bout Love.”

Smoke has also appeared on other major artists’ latest albums this month. Two weeks ago, he appeared on “Light It Up” from Migos’ “Culture III” album and on “Clueless,” which included Polo G, from Polo’s “Hall Of Fame” project.

Check out the trailer for the upcoming Pop Smoke album below.