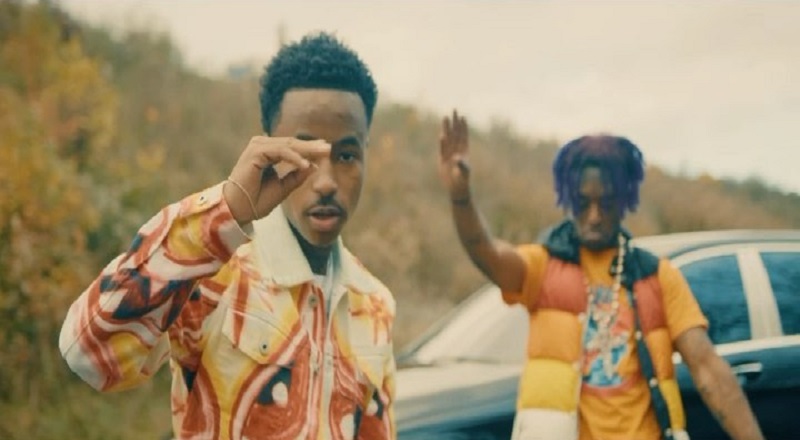 Currently, Pop Hunna is sitting on top of the world, as he has become one of the hottest new rappers in the game. He already had a hit on his hands, with “Adderall (Corvette Corvette),” as it went viral on TikTok. It was a huge record and then Lil Uzi Vert jumped on it.

This morning, Popp Hunna dropped the “Adderall” remix, which is featuring Lil Uzi Vert. The song immediately became a tremendous success. When he shared the artwork, Popp Hunna ended up sparking major rumors.