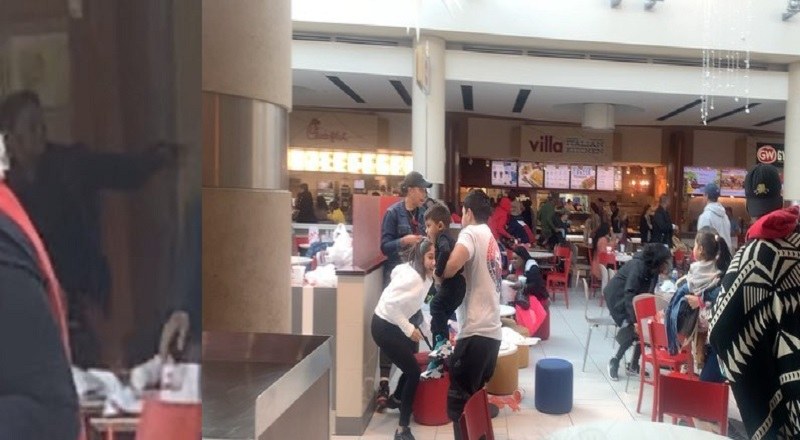 Yesterday, Atlanta had a very scary situation that brought the worst case scenario to life. What is becoming far too commonplace, the mass shootings, happened again. This time, the Cumberland Mall was the location.

There is never a good time for a mass shooting, but what makes it so bad is that it took place right in the middle of the holiday season. The people caught in this frenzy were likely doing something for others. Out of all places, the mall is now a place to bring back horrible memories.

More in Hip Hop News
NBA Youngboy is Muslim? Twitter questions this, after seeing a viral video mentioning Muslim rappers
Antonio Brown continues tirade against baby mama, Chelsie, calling her a bum, and accusing her of still using his credit card, sharing his activity, where she charged over $2,000 on his card, just yesterday [PHOTO]