Home » Hip Hop News » Popular Charlotte rapper, Da Baby aka Baby Jesus, reportedly shot and killed a man who tried to rob him outside of a local Walmart #FreeDaBaby #FreeBabyJesus 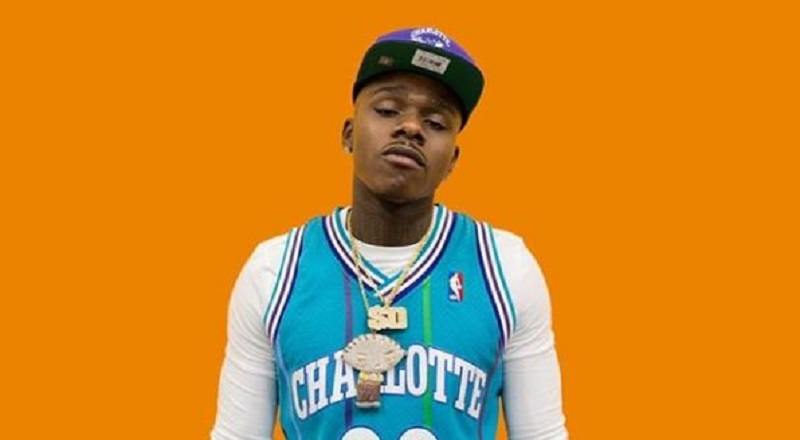 Being a rapper is often cited as the hardest job that there is. A big reason for this is because it’s expensive for those trying to make it into the game. There’s no guaranteed entry, which means there’s a chance people will ultimately lose money trying to get it in.

Then, on the other hand, most rappers try to prove their gangster aka prove they are gangsters. This means a lot of embellishments about what they did, before rap. Few rappers actually do what they talk about, but Charlotte’s Da Baby, has.

A month ago, he had a video shoot in Georgia, where some gang members ran up on him, and he held his own. Now, there’s reports that he actually killed a man today. It was in self-defense, as Da Baby was shopping at Walmart and a man tried to rob him, according to reports.

More in Hip Hop News
Ray J earned his crown… the king of messy; #LHHH fans are going in on him, on Twitter, and what’s up with him and the moving hat again? + He and Kim Kardashian are beefing again
6ix9ine Keeps Beef With YG Alive By Asking Fans On Instagram Who’s The Real Street N*gga Between The Two [PHOTO]