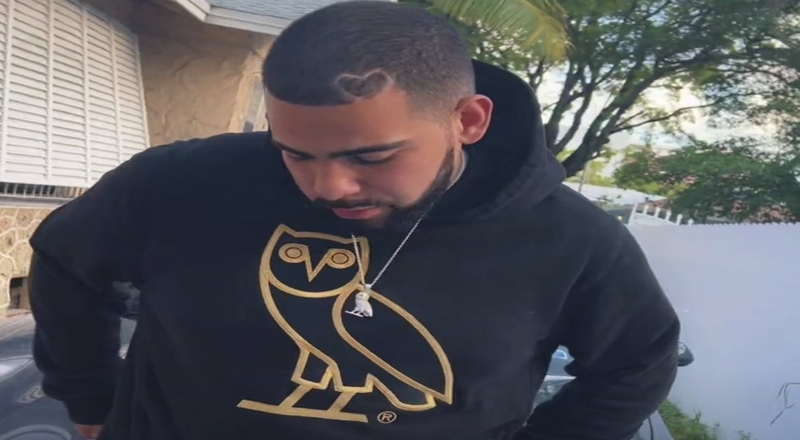 Over the past year, we’ve seen various people attempt to look like certain celebrities. Fans have seen this happen with names such as Drake, Lil Durk, and Coi Leray. The Drake lookalike has even gotten some club bookings, to perform several of the real Drake’s songs. He was recently kicked out of the Area 29 nightclub in Houston, though.

Recently, the Drake lookalike even got on a FaceTime call with Drake. It’s unclear what was said, though. He also recently challenged the real Drake to a boxing match. The Drake lookalike wanted to get signed to OVO, and receive $1 million, if he won. If he lost, he would change his name. That didn’t receive a response from the real Drake.

As of now, Drake hasn’t spoken on this reported Instagram ban, but many believe that he may possibly be relieved. The Drake lookalike was definitely receiving too much buzz, by using the real one’s name.

More in Hip Hop News
Moneybagg Yo denies being in domestic violence situation with Ari Fletcher, after her subliminal tweet about not letting someone putting their hands on her anymore; Ari clarified that she was pushed by drunk man in casino
Chris Brown accuses people of not supporting his album, “Breezy,” and says the world only invests in negative stories about him