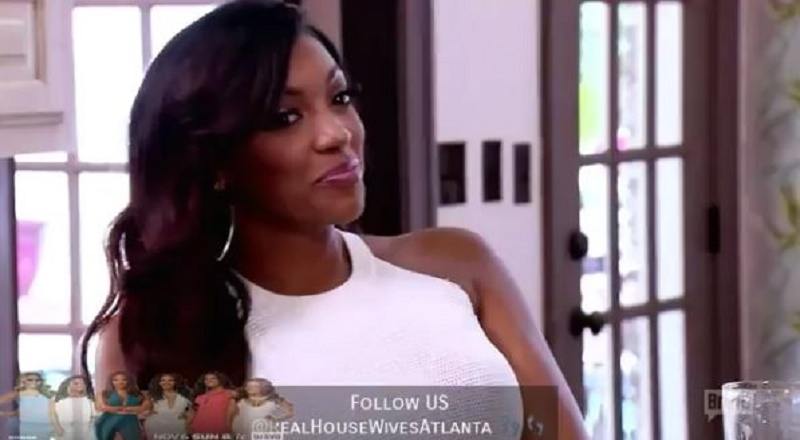 Tonight, Porsha Williams continues her four year long streak of off the wall comments. Time really flies, as a full four years have passed since she joined “The Real Housewives of Atlanta.” Each one of those years have seen fans enjoy her booty.

This was the topic of discussion when Porsha and Phaedra met up. Of course, the male viewers loved this conversation. But, Porsha would definitely make a comment that had everyone more concerned with laughing than checking Porsha out.

While chilling with Phaedra, Porsha helped herself to some of the lemonade. Always one to give a compliment, Porsha told Phaedra her lemonade was actually better than Chick-Fil-A’s. This led to Porsha trending on Twitter over her comments.

More in Hip Hop News
Porsha and Phaedra are #RHOA’s faves tonight; Fans are here for their growing friendship and them crashing Kenya’s party
#🐱Gate details emerge, including text messages that appear that Kandi invited Porsha to “hang out” #RHOA