Home » Hip Hop News » Porsha is a terrible friend, but #RHOA fans do agree that she doesn’t have anger issues, and that the girls are testing her 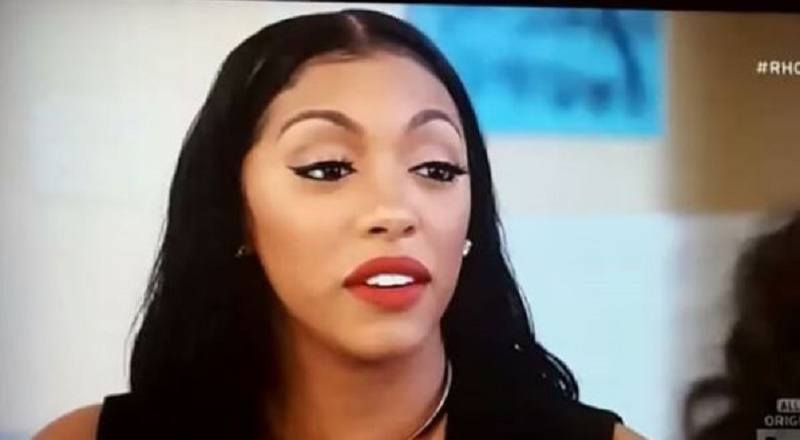 Since 2014, Porsha Williams has been portrayed as having anger issues on “The Real Housewives of Atlanta.” Prior to this, Porsha was portrayed as the ditsy housewife. But, after her divorce, Porsha got back to her true character.

Dating back to 2015, Porsha has been bringing Shamea Morton, her friend, to many of the outings. Immediately, Shamea clashed with Kenya and now also has beef with Phaedra, too. Earlier this season, Phaedra told Sheree that Shamea and Kandi were fooling around.

On tonight’s episode, Porsha and Shamea ended up hashing out their drama about Phaedra. Afterward, many fans on Twitter have accused Porsha of being a bad friend to Shamea. However, they do agree with Porsha that she doesn’t have anger issues and that the girls end up trying her.

More in Hip Hop News
#TheNewEditionStory amassed 19 million viewers and Mike Bivins gives heartfelt thanks to BET for believing in New Edition, raising the money, and putting together an amazing three nights [PHOTO]
Sheree is messy AF, according to #RHOA fans; They are clowning her on Twitter for causing all this mess and said Bravo must have told her they would pay her more to be extra messy