Home » Hip Hop News » Porsha went from thinking the Underground Railroad was an actual railroad to leading protests! Fans on Twitter give Porsha props for going back to her Civil Rights roots #RHOA 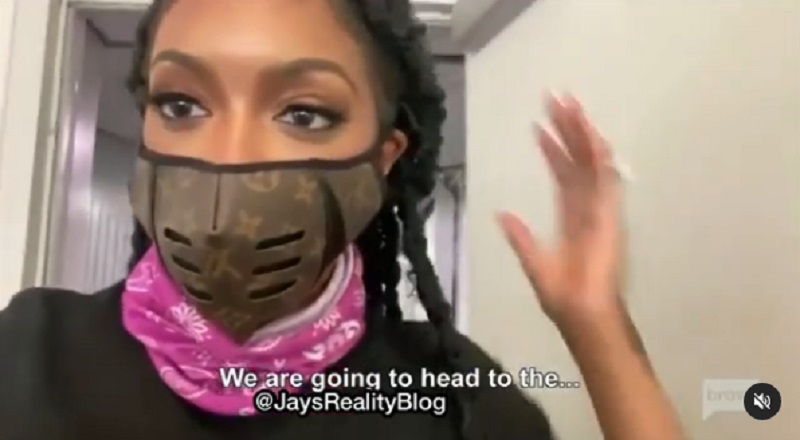 What people have learned is that Porsha Williams is really about that protest life. When she was introduced to “The Real Housewives of Atlanta,” Porsha brought up being raised by her Civil Rights leader grandfather. Despite that, Porsha had her blunders.

Porsha had her moment, with the Underground Railroad, where she thought it was an actual railroad. These fans had a field day with that, clowning Porsha for being raised by leaders, and not knowing. But, a lot has changed, since then.

This summer, Porsha Williams got arrested, in Louisville, Kentucky, during the Breonna Taylor protests. Much of this is included in her storyline, for “The Real Housewives of Atlanta,” this season. Initially, fans thought she was doing this for clout, but they see she’s for real, giving her props for going from thinking the Underground Railroad was a real railroad, to leading the protests.

More in Hip Hop News
Mulatto To Release Extended Version of Debut Album, ‘Queen of Da Souf,’ on December 11
Janet Hubert speaks on how good it feels to get reputation back, after “Fresh Prince” reunion, on KTLA [VIDEO]