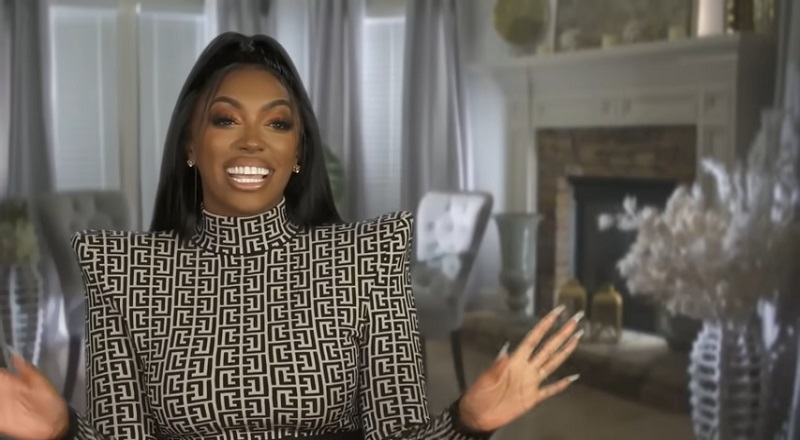 Porsha Williams joined “The Real Housewives of Atlanta” in 2012. At the time, she was the perfect housewife to retired NFL star, Kordell Stewart. While Porsha was loved by fans, Kordell was nowhere near a fan favorite. As a result, Kordell only spent one season on the show, later returning for guest appearances.

Porsha Williams and Kordell Stewart went through a tough divorce. Towards the end of their marriage, Porsha questioned Kordell’s romantic preferences. As a result, there were rumors about Kordell being with people of the same gender as he is. After that, Porsha’s storylines on “The Real Housewives of Atlanta” became mostly about dating.

Porsha Williams found love in the form of Simon, her former cast mate, Falynn’s ex-husband. Despite the show introducing Falynn as one of Porsha’s friends, they were not close like that. Once “The Real Housewives of Atlanta” wrapped their 2021 season, Porsha left the show. However, Bravo gave her a limited run spin off series. While Porsha caught backlash for her actions on “Porsha’s Family Matters,” fans of RHOA have missed her. Because of this, there are rumors that Porsha was asked to return, and offered $5 million to do so. If true, this is the largest contract in the history of “The Real Housewives” franchise.