Home » Hip Hop News » Porsha Williams and Shamea hung out with NeNe Leakes at her birthday party; Is their beef over? #RHOA [VIDEO] 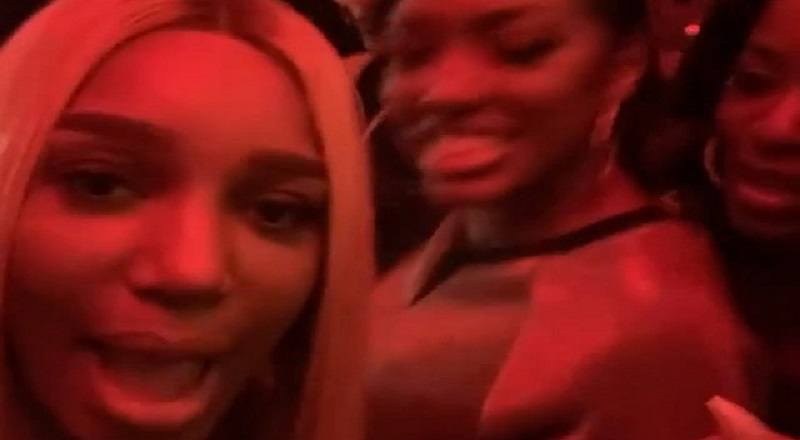 At the end of “The Real Housewives of Atlanta,” season eleven, NeNe got mad, and she turned on the whole cast. In a video, which went viral, she wrote off all the ladies. Her biggest beef was with Cynthia, but said that Porsha and Kandi also played a part in Kenya coming to her party.

Also, Eva was written off by NeNe Leakes, leading to her and Cynthia bonding. Since, Cynthia has vented to her about NeNe, replacing the role Kenya once played for her. But, in the case of NeNe, she made amends with Kandi, and now it looks like Porsha is on that list.

Today is NeNe Leakes’ birthday and she celebrated in a big way. She had a huge party and the stars showed up for her. Among them was Porsha and her bestie, Shamea, and now it is leading to the question of whether or not NeNe has officially forgiven Porsha.

More in Hip Hop News
Juice Wrld’s ex girlfriend Alexia Smith reveals rapper took three percocets a day and suffered depression as he tried to get help, but relapsed, music labels supplied him with drugs
Antonio Brown exposes his baby mama, Andi, for cheating and says she only had kids with him to “start her life” [PHOTOS]