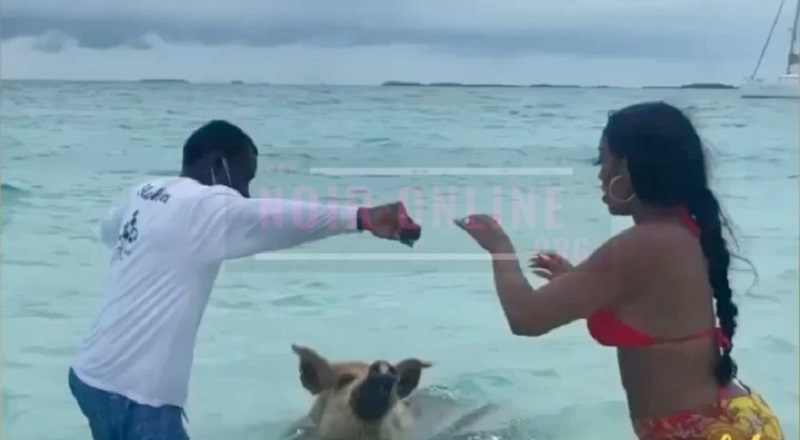 While Porsha Williams may be done with “The Real Housewives of Atlanta,” she isn’t done with Bravo. It turns out, she has her own spinoff. Tonight, a clip from “Porsha’s Family Matters” was released.

Porsha Williams joined “The Real Housewives of Atlanta,” in 2012. Immediately, she made a huge impact on the cast. Her time on the show is marked by her feud with Kenya Moore and controversy with Kandi Burruss.

Following nine years on “The Real Housewives of Atlanta,” Porsha Williams now has her own show. The upcoming series is called “Porsha’s Family Matters.” In the new clip from the show, Porsha is running from a pig in the ocean.