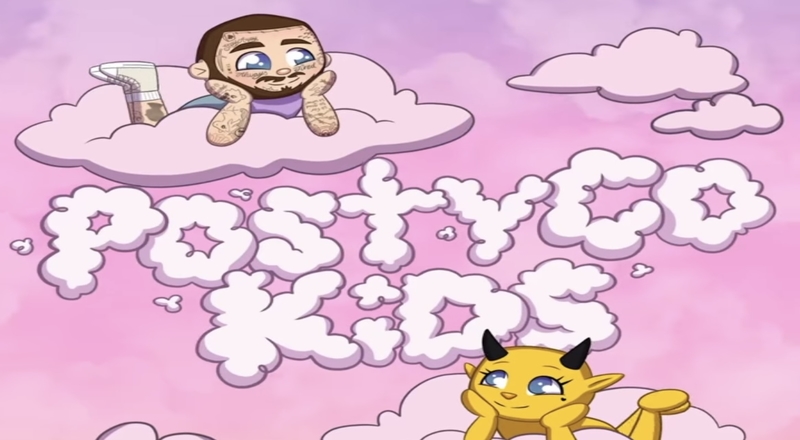 Post also recently welcomed his first child into the world, with his girlfriend. Now, he is branching out into more business endeavors, which includes a children’s clothing line, PostyCo Kids. Items are available for pre-order now, such as onsies and and hoodies. These will start shipping in late July and the beginning of August. The prices in the PostyCo Kids collection range from $25-$65.

“The PostyCo Kids collection items are cute clothes for little rockstars with sizes ranging from baby and toddler to youth styles,” according to a press release. “Our little ones and your little ones can rock out in a range of apparel and accessories including a onesie, tees and hoodies featuring the raddest pop-art inspired Post Malone graphics, and more.”

Post will also be starting his Twelve Carat Tour, in September. Roddy Ricch will be joining him, as the tour kicks off on September 10, in Omaha, NE. It’ll conclude on November 15, in Los Angeles.