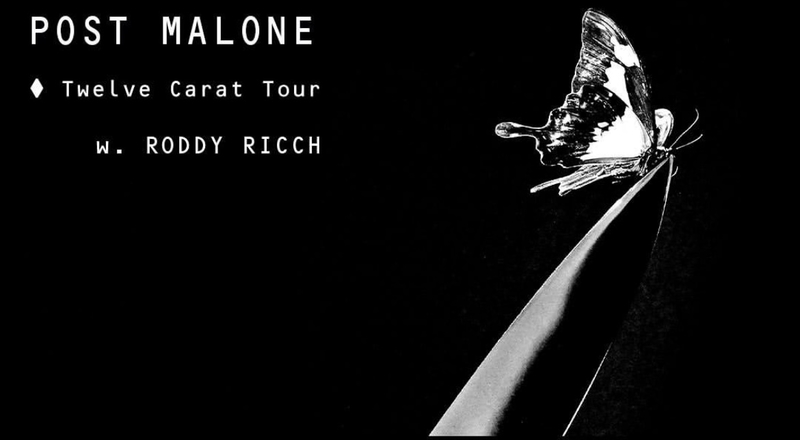 Malone ended up putting out the deluxe edition of Twelve Carat Toothache a week ago, as two new songs were included. Malone also featured Doja Cat, Gunna, and The Kid Laroi, on the album.

Check out the full list of dates, cities and venues for Post Malone’s Twelve Carat Tour, below.

More in Hip Hop News
Woman that Trouble was in bed with, before Trouble was shot and killed by her ex-boyfriend, returns to Instagram, and says there’s false narratives and threats against her
Tisha Campbell says that she and Martin Lawrence had to “reconnect and forgive,” after she filed sexual harassment lawsuit against Lawrence, in 1997 [VIDEO]