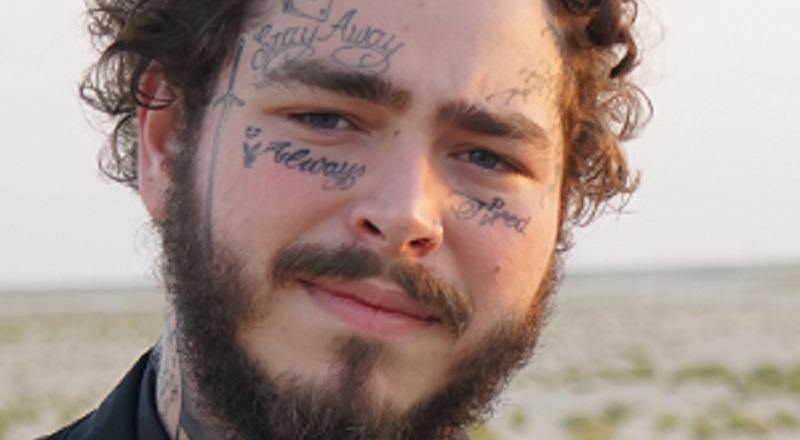 In 2015, Post Malone was one of the biggest artists to break through. A lot of artists came out in 2015, but Post Malone proved to be the one with staying power. At the end of 2017, he dropped “Rockstar,” featuring 21 Savage, dethroning Cardi B at Billboard’s top spot.

Post Malone would go onto deliver “Psycho,” with Ty Dolla $ign, and also “Better Now,” currently impacting radio. Having crossover appeal, the young Post Malone is a big deal. Now, he has been tapped for arguably the biggest show of his life.

Bud Light recently announced their first annual Super Bowl Music Fest, on Friday, February 1st. Already leading the show is Aerosmith, the iconic rock band. Joining them in Atlanta, at the State Farm Arena, will be Post Malone, who was recently announced as a Special Guest.

More in Hip Hop News
Alexis Sky tells fans “you guys gotta be dumb, my daughter automatically qualified for Medicaid and she has as much designer as me,” responding to backlash from Medicare comments #LHHNY [VIDEO]
Album Review: Troy Ave – “More Money More Problems”- Troy Continues To Win Despite Telling Stories Of Betrayal And Blackballing