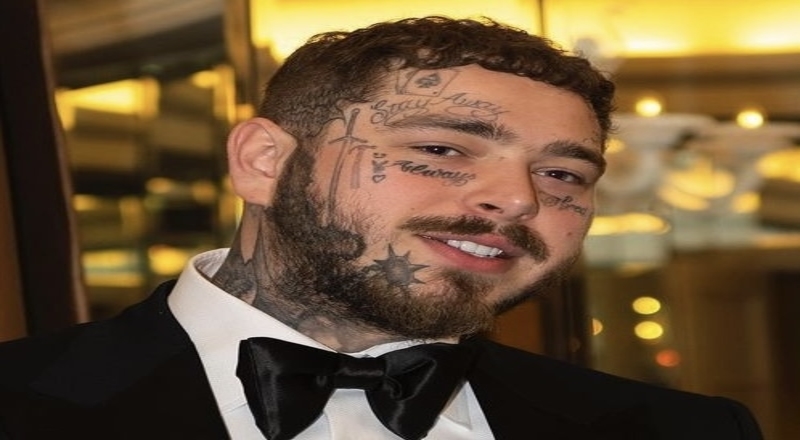 Travis Scott has been having the worst week of his career since November 5. Eight people died at his Astroworld Festival in Houston on November 5, as lawsuits continue to pile on. Travis said he’s “devastated” by what happened in his hometown, and also decided to drop out of the upcoming Day N Vegas festival, in Las Vegas.

Travis was supposed to perform on November 13. Fans soon wondered which star would be the one to replace Travis. Now, the festival has just announced that Post Malone will be filling this role.

“We are excited that @PostMalone has been added to close out Saturday night! Sunflower Spade suit Download the Day N Vegas app to view set times, register your wristband and receive real time updates and info.”

That night, other stars such as Baby Keem, Lil Baby, Doja Cat, Don Toliver, and Latto, will also be performing. The weekend is full with other performances from Kendrick Lamar, SZA, Lil Uzi Vert, Tyler, The Creator, and more.

Check out the full list of Day N Vegas performers for all three days, this upcoming weekend, below.