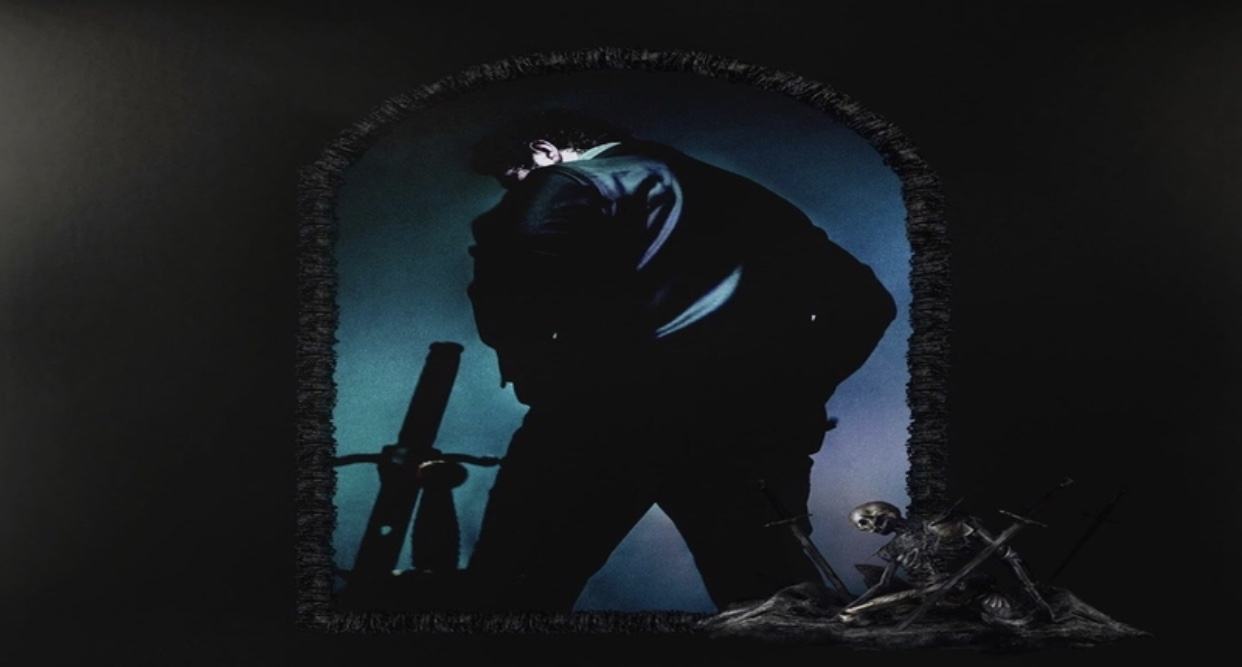 Post Malone is getting ready to release his third studio album “Hollywood’s Bleeding” on September 6 as its led by the singles “Wow,” “Goodbyes,” feat. Young Thug, and “Circles.” Last week, he put out the full list of features for the project and now, the complete tracklist is here.

Hollywood’s Bleeding will contain 17 tracks with features from Da Baby, Future, Halsey, Meek Mill, Lil Baby, Ozzy Osbourne, Travis Scott, SZA, Swae Lee, and Young Thug. This project definitely has the potential to be Malone’s best one of his career considering the strength of these features along with the success of the first three singles. He’s also been making some dope business ventures as he continues to sell out of his own pair of Crocs. Check out the complete tracklist below.

More in Album Preview
Case of The Ex: Jess Hilarious Spotted Kissing Ex-Boyfriend and Father of 9, Kountry Wayne [VIDEO]
Tami Roman says she is in one more episode of #BasketballWives, after this one, and then the reunion, but urges a fan to keep watching, despite her leaving #BBWLA