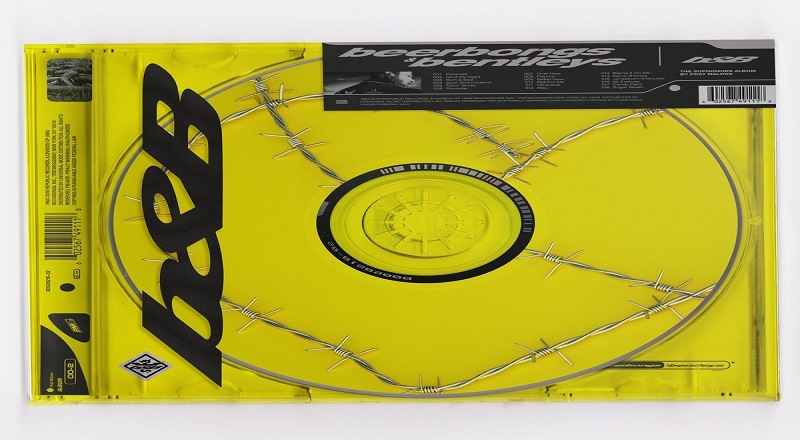 Since 2015, Post Malone has been a major player, in the game. The rising Texas rapper made himself a household name, last year. He dropped his single, “Rockstar,” featuring 21 Savage, which took him to the top of Billboard.

On Spotify, Post Malone continues to rack up huge numbers. Seven weeks after the beerbongs & bentleys album release, his numbers are continuing to rise. The album has surpassed 3 billion streams, on Spotify.

More in Hip Hop News
Wiz Khalifa talks “Rolling Papers 2” and his reaction to Kanye name-dropping him on V-103 Atlanta [VIDEO]
#Nasir live stream is given an L by the fans on Twitter, and on the YouTube live stream comments, as the stream has apparently crashed