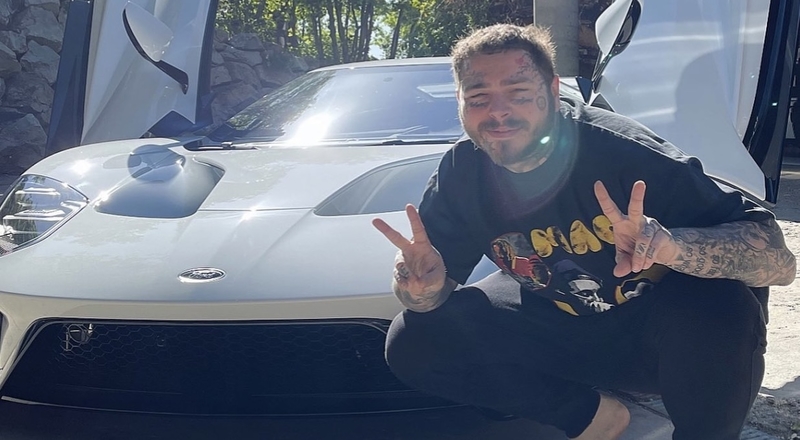 Post Malone to release “Twelve Carat Toothache” album in May

In late January, Post Malone spoke to Billboard, and announced that his fourth studio album, “Twelve Carat Toothache,” is on the way. He revealed that he isn’t going to have so many songs on it, such as 20-25.

“Trying to shove 20 to 25 songs, it doesn’t work. Talking to the label [it’s like], ‘Oh, if you have less songs, you’re not going to stream as much,’ but the whole thing is that you don’t want to compromise your art and your gut vibe on anything.”

Now, Twelve Carat Toothache is coming much sooner than expected. In a recent Instagram post, Post’s manager, Dre London, revealed that this project is coming in May. This was revealed as London was playing tennis.

“Results Or Excuses Choose Your Side! @postmalone album coming next month! What u want in life results or excuses!! #MondayMotivation””

Post’s last album came back in September 2019, with “Hollywood’s Bleeding.” That went on to be one of the biggest projects of the next year, as it was his second straight number one album. It was led by hit singles such as “Circles” and “Wow.” Featured artists included SZA, Meek Mill, Future, DaBaby, Travis Scott, Ozzy Osbourne, Halsey, Swae Lee, and Young Thug.

Post Malone to release “Twelve Carat Toothache” album in May

More in Album Preview
Moneybagg Yo gets iced out Bread Gang chain for Ja Morant [VIDEO]
New Druski skit gets debated on Twitter, where he and his friends pressure women to excessively drink at a party [VIDEO]