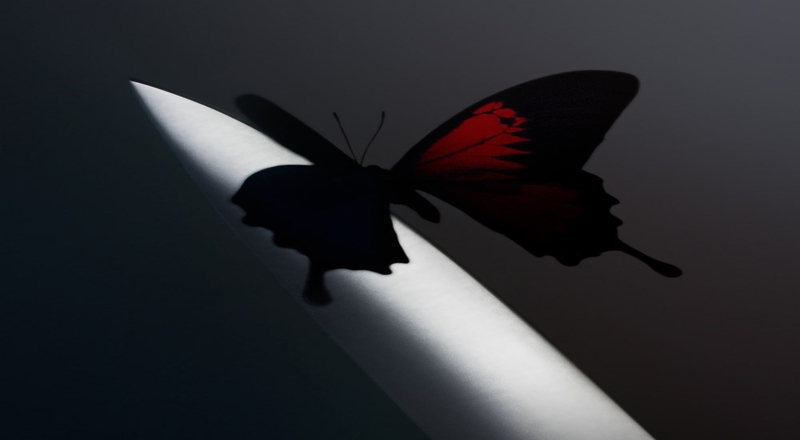 A week ago, Post Malone, released his fourth studio album, “Twelve Carat Toothache.” This project was led by hit singles such as “One Right Now,” featuring The Weeknd, and “Cooped Up,” featuring Roddy Ricch.

Malone had 14 tracks in total, on Twelve Carat Toothache. He also collaborated with Doja Cat, Gunna, and The Kid Laroi. Last Monday, Malone also delivered the deluxe edition of the album, which included two more songs.

Now, the final numbers are in, for Twelve Carat Tootache. The album saw a number two debut in the US, with 121,000 units, for its first week, according to Chart Data. 127.82 million on-demand streams, were also accumulated. Bad Bunny’s “Un Verano Sin Ti” returned to the top of the Billboard 200 chart. The third spot was occupied by Harry Styles’ “Harry’s House.”

Twelve Carat Toothache did break Malone’s streak of number one albums, though. Malone’s previous two albums saw top debuts, on the Billboard 200. Nonetheless though, Twelve Carat Toothache still posted impressive numbers, and had multiple hit records. This year, Malone and his girlfriend are also expecting their first child, together.