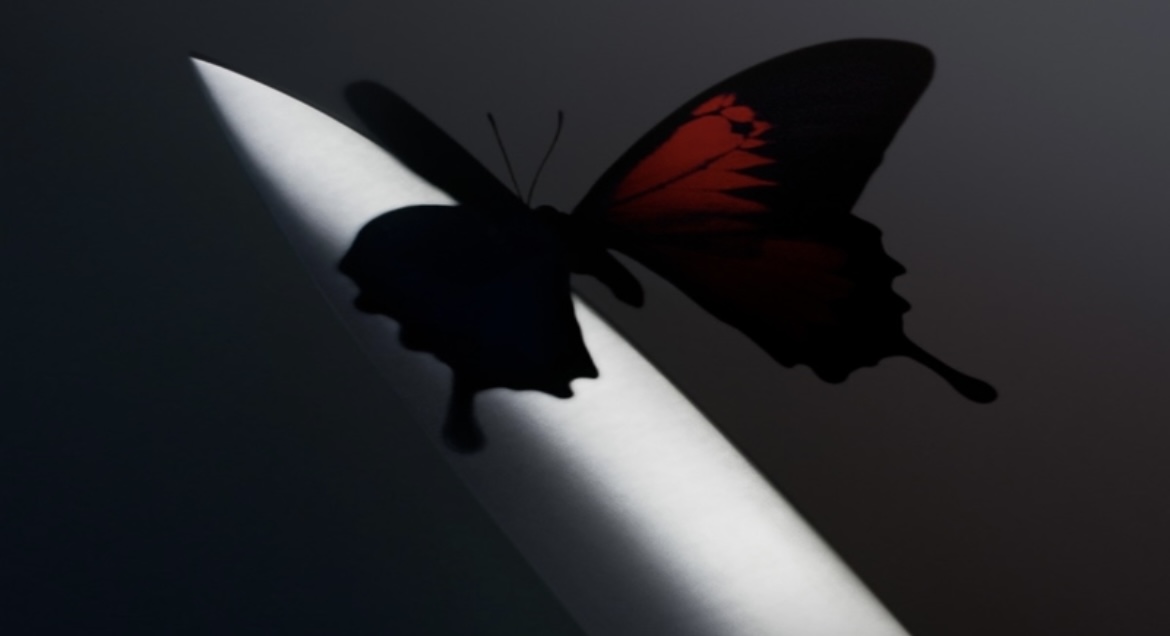 On Friday, Post Malone released his fourth studio album, “Twelve Carat Toothache.” This project was led by Malone’s latest hit single, “Cooped Up,” featuring Roddy Ricch, as well as “One Right Now,” featuring The Weeknd. One Right Now was released last fall, while Cooped Up has been hot, since it’s release, a month ago.

Twelve Carat Toothache contained 14 tracks in total, with star-studded appearances from names such as Doja Cat, Gunna, and The Kid Laroi. Now, it’s heading for a huge first week, in sales, on the Billboard 200 chart.

Twelve Carat Toothache is expected to sell between 115,000-130,000 units, in its opening week, according to Chart Data. Malone is challenging Bad Bunny’s “Un Verano Sin Ti.” This latest album by Bunny also recently topped the Billboard 200.