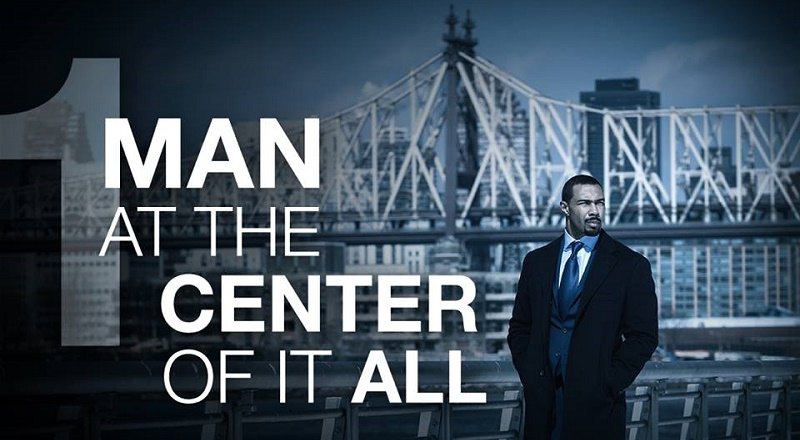 This summer, “Power” became the one thing almost everyone could agree on. The show is produced by 50 Cent and stars Omari Hardwick in the lead role of James “Ghost” St. Patrick. In season one, fans saw Ghost throw away his life with Tasha (Naturi Naughton) for Angela (Lela Loren).

In season two, “Power” fans saw Ghost try to regain his legitimate business, a nightclub, his friendship with Tommy (Joseph Sikora), and move out of his home. He did it all flawlessly, with Kanan (50 Cent) being one problem. Last week, Ghost figured out what was what.

Tonight’s episode of “Power” has already aired On Demand and the ones who watched it have spoiled it online. Since it aired this morning, we feel comfortable in telling the audience 50 Cent’s character of Kanan is the one who dies, as Ghost got his club back and two more. The fans on Twitter reacted to this and much more about the finale of the show.

Read the tweets about “Power” below: