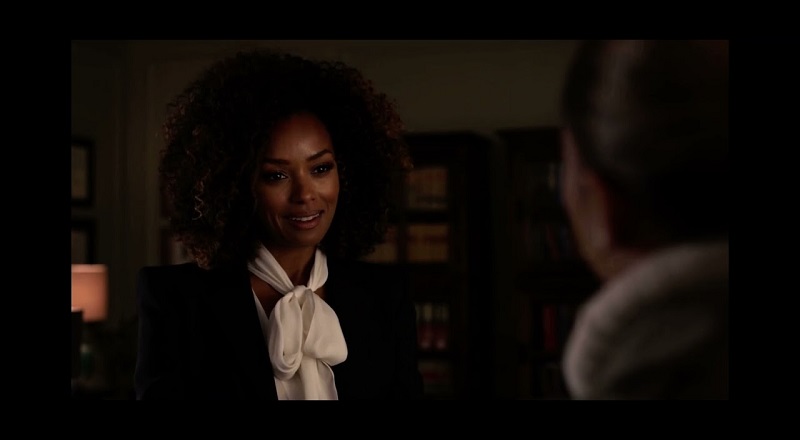 During season one of “Power Book II: Ghost,” the male fans loved Carrie Milgram. How could they not? Melanie Liburd is beautiful and when Carrie began hooking up with Zeke (Daniel Bellomy), he was living the fantasies of millions of young men.

However, “Power” is about Tariq (Michael Rainey, Jr.), and the same fans who hated him in the original series now root for him. Like many characters, over the years, Carrie has gotten in the way of the main character. After she tricked Lauren (Paige Hurd) into wearing the wire on Tariq, fans have wanted her dead.

Courtney Kemp, the “Power” universe creator, did an Instagram Live. During her Live, she revealed that a character would die in episode eight. She went onto remind fans that there’s always a major death, in episode eight. As the “Power” episode eight is soon to air, fans have taken to Twitter with their request. For her trying to get in Tariq’s way, fans want Carrie Milgram to die. Of course, this is no reflection on the actress, Melanie Liburd, who has done an amazing job. For the sake of that job, maybe Professor Milgram will live, and perhaps have Zeke’s child in season three?