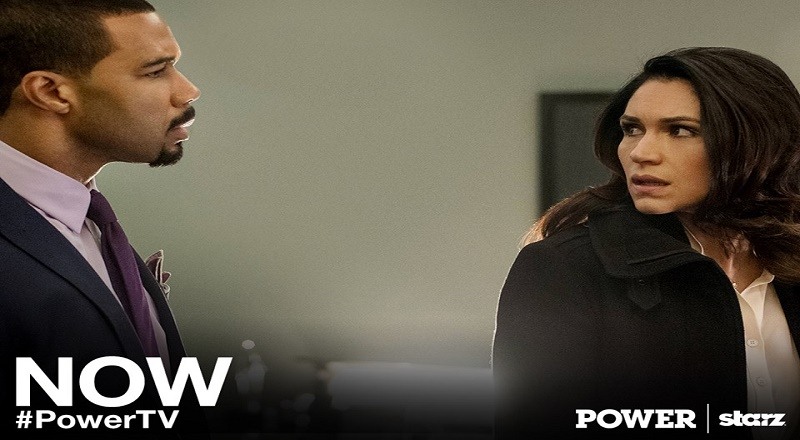 Every episode of “Power” seems to break another Starz record. There are many reasons for 50 Cent to be proud, as the executive producer of the hit series. This is especially true after he was a part of the biggest onscreen moment in the history of the show.

Last night’s episode of “Power” was a moment of truth for every character, as each one had to make a decision. Ghost (Omari Hardwick) had to choose Tommy (Joseph Sikora) or Angela (Lela Loren). Tommy had to choose Ghost or freedom, Shawn (Sinqua Walls) had the biggest choice.

Tasha (Naturi Naughton) decided to run away, telling LaKeisha (Lala Anthony) her decision. Finding security in Shawn, Tasha wants him to leave with her, meanwhile his father, Kanan (50 Cent) wanted him to kill Ghost and it was a lot on the young man. Tommy is freed by Ghost, who loses Angela in the process, but Shawn’s inability to kill Ghost and break away from Kanan left him dead at the hands of his father.

Hours after “Power” aired, the show is now trending on Twitter.