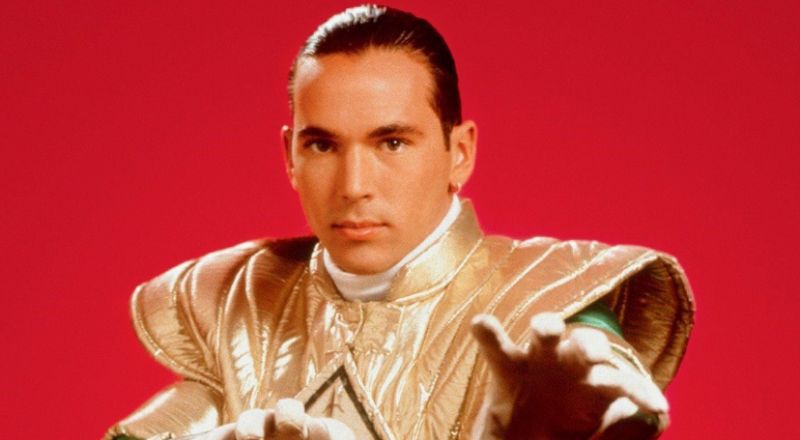 Jason David Frank, from the beloved Power Rangers television series has died at the age of 49. News of his passing hit social media earlier this morning, as various reports circulated online. Unfortunately, Walter E Jones, who plays the black ranger on the series confirmed Jason’s death via Instagram. Jason who played both the white and green ranger on the show, appeared in more than 100 episodes including the 1995 Mighty Morphin Power Rangers Movie.

During the 90’s The Power Rangers dominated television and pop culture. Airing in 1993, the teen superhero group changed the superhero dynamic. Showing a mix of different colors and teens from different races, the show became an instant success. Jason who originally cast as Tommy Oliver the green ranger, gained a massive fan base with his breakout role. Becoming a popular character, Jason’s role was extended to the white ranger, becoming the leader of the group.

Although Power Rangers gave Jason worldwide fame, his other roles were not as impactful as that of Tommy Oliver. He continued to release projects including a new film Legend of the White Dragon that was currently in production. Jason leaves behind his wife and four children.

More in Hip Hop News
J Money reportedly got shot and robbed of his three chains and Rolex, while sitting in Rolls Royce in Los Angeles; Said to be in critical condition
Kendrick Lamar wins two awards at #AMAs, after success of “Mr. Morale & The Big Steppers” album