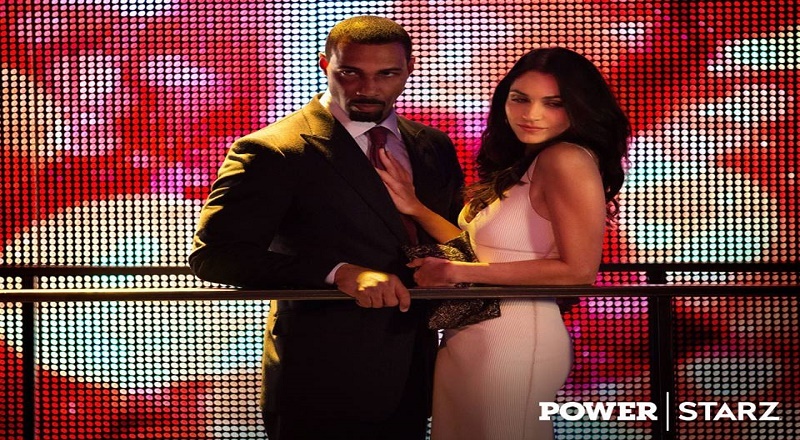 Almost a year’s worth of anticipation came to an official end, last night, when “Power” returned for season three. Even though it was spoiled that Kanan (50 Cent) didn’t die, people still tuned in. Many were waiting to see how Kanan would attack, but he didn’t.

Instead, the world got a glimpse at Ghost (Omari Hardwick) being a legitimate businessman, now owning three clubs. Officially, Dre (Rotimi) is his right-hand man, with Tommy (Joseph Sikora) now gunning for him. But, Ghost may be back by episode two.

“Power” got off to a strong start, with Tasha (Naturi Naughton) telling the kids Shawn (Sinqua Walls) is dead. All of this brought record numbers into Starz for their original programming. Bringing in 2.26 million viewers, “Power’s” season three premiere set a new record.

More in Hip Hop News
Ernest Baker shocks Twitter when he rants about Lauren Nostro breakup, accusing her of setting him up and racism
Tila Tequila receives a hurl of insults after making negative comments about Black People on Twitter