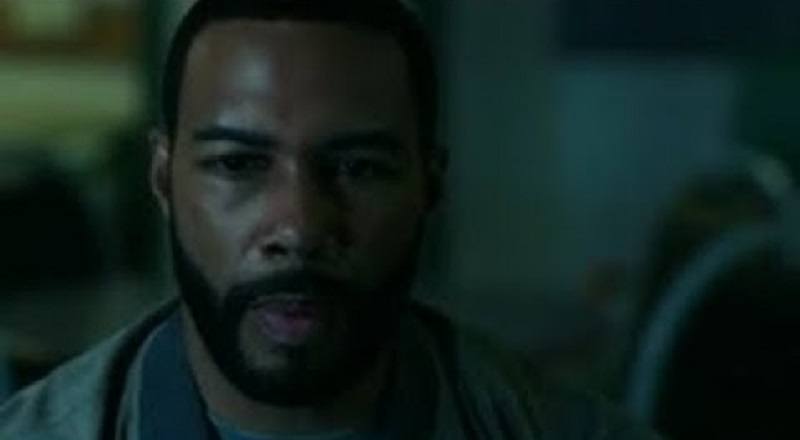 Fans of “Power” have grown spoiled, expecting the show to come when they want it, and how they want it. When the summer arrives, fans know the show is coming. Eagerly, they watch the opening scenes, and then they hear “Big Rich Town,” 50 Cent and Joe.

Following last season’s finale cliffhanger, fans were in for a rude awakening. Number one, August 25 was when the show was returning, and then it was the final season. Then, the opening scenes showed the death of Angela (Lela Loren) and a “Big Rich Town” remix.

50 Cent ended the fans’ complaints about the Trey Songz remix, but none of that held back progress. As Ghost (Omari Hardwick) navigates his new life, with Tommy (Joseph Sikora) as an enemy, the fans rode with him, propelling “Power” to the top of the cable TV ratings. For the summer, it was number one, and number two with premium cable, bringing in 2.3 million total viewers.