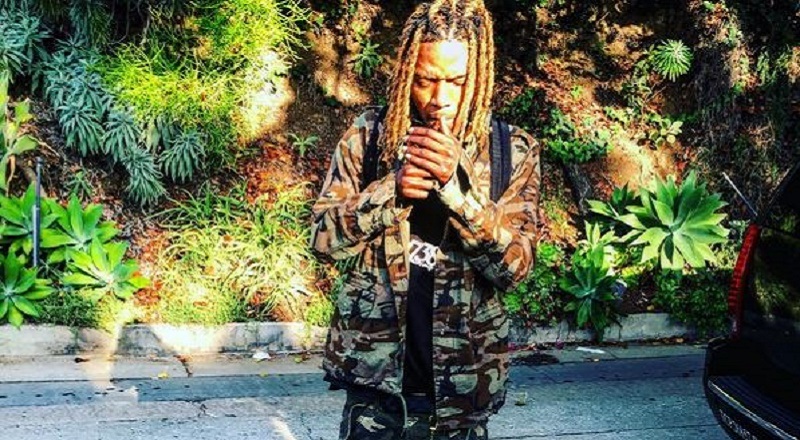 This year, Fetty Wap watched every dream he had when it comes to music come true. A year ago, Fetty Wap thought he reached levels of success when “Trap Queen” made Hot 97. Little did he know, as only months later, he’d be performing with Kanye West.

That same night, Fetty Wap met Jay Z and Beyonce, who were big fans of his music. Quite a bit changed for Fetty Wap in the span of a few months. Now, he has an album out and he is seemingly on top of the world.

Fetty Wap ran into a literal bump in the road, this afternoon. While riding on his motorcycle, Fetty Wap got into an accident. Ever since the accident, Fetty Wap has been in the hospital and the fans on Twitter have began the #PrayForFetty hashtag.