Home » Hip Hop News » PreMadonna accuses Amara La Negra of lying on her, saying she told her she was bringing Emjay’s ex, Annie, to their brunch #LHHMIA [PHOTOS] 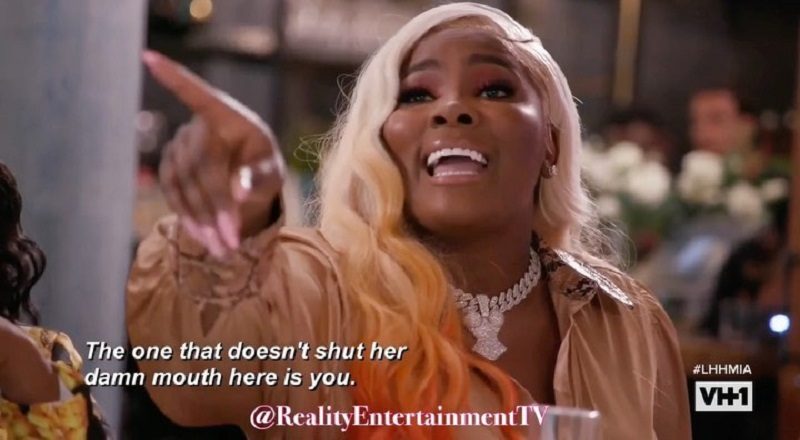 PreMadonna would become friendly enough with Amara La Negra for her to vent about her Emjay problems. Because of this, PreMadonna introduced Amara to Annie, Emjay’s ex. Initially, Amara was upset by this, but calmed to hear what Annie had to say.

Despite dumping Emjay over what Annie told her, Amara La Negra would later get upset with PreMadonna, still. Last night, the two came close to fighting over the situation, ending their friendship, as Amara said she gave no heads up. After the show, PreMadonna shared on IG that she told Amara in advance about Annie coming, but that Amara just chose to play the victim.

More in Hip Hop News
HHV Exclusive: Max Holloway talks big fight, background, Drake friendship, and more
Kerry Washington asks people #SocialDistancing to not purchase products labeled WIC, sparking discussion on Twitter, with people thanking her, saying they had no idea what WIC was, while others said they were on it, and it saved their lives