Home » Hip Hop News » President Biden will host George Floyd’s family, at the White House, on the anniversary of his death 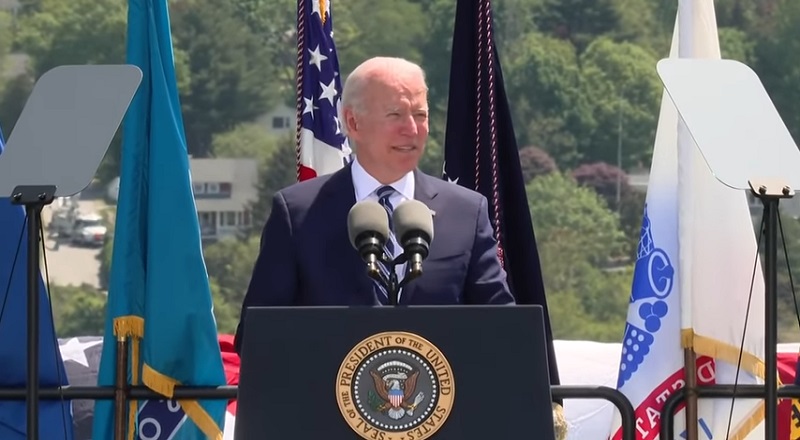 A major turning point, in American history, came when George Floyd was murdered by Officer Derek Chauvin. The situation became so widespread that people forgot what actually transpired. Floyd was accused of intentionally passing a counterfeit twenty dollar bill.

Given how things turned out, the cashier who called the police on George Floyd said he wishes he never did. The murder of Floyd was followed by protesting, throughout the nation. Not only was there a pandemic, there was also a presidential election taking place.

Joe Biden tackled the topic of George Floyd’s murder, while he was on the campaign trail. Following his successful presidential campaign, Biden has taken a more active role in race-relations than previous presidents. Now, he is set to host George Floyd’s family, at the White House, on the one-year anniversary of his untimely death.