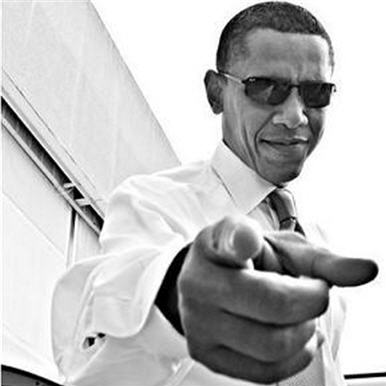 Nicki Minaj recently came under fire for rapping in favor of Mitt Romney on one of her new songs. In the song, Nicki Minaj says she is a Republican and the bad economy is the fault of the “lazy bitches.” Immediately, Meek Mill and Drake spoke out against this on Facebook and Twitter.

While Nicki Minaj has not discussed her lyrics or her party affiliation, it has become one of the top issues in hip hop. Most of the rap community either is in support of President Obama, or they are not voting. Among the rappers who have said they are not voting includes Lupe Fiasco and Chox-Mak.

President Obama recently called into an Orlando radio show and he was asked how he felt about Nicki Minaj’s statements. Acknowledging her excessive amount of alter egos, Obama said he did not know if it was Nicki or one of her personalities talking. The president said he does not know what is going on there.