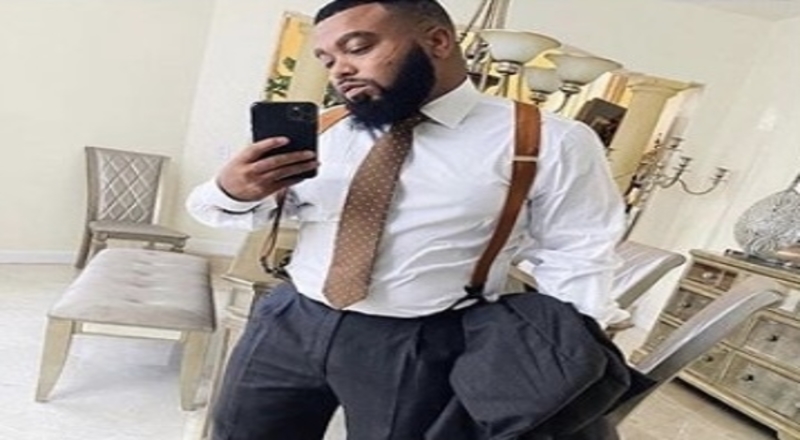 Baby Blue of Pretty Ricky was recently charged with bank and wire fraud after he used $24 million in Paycheck Protection Program for personal items which included a Ferrari instead of for COVID-19 relief. He also falsified documents in addition to his associates committing the same crimes. In addition to being known for his affiliation in the popular 2000s R&B group, he also appeared on ‘Love and Hip-Hop: Miami.’

Blue recently took to social media to reveal that he had a court appearance on Friday. He explained that the first day in court was good but he is still facing life in prison. Despite this circumstance, Blue says that he is in fact innocent in this case and “Everything ain’t always what it seems.”

These type of COVID-19 relief scams are sadly becoming more common now. This has been the case with the New York Jets’ Josh Bellamy last month as he also used $17 million in PPP loans for items such as custom jewelry, designer clothes and funds for casinos. Bellamy dropped $95k on jewelry, $5,381 at Gucci and $2,014 on Dior. Bellamy also spent $62,000 at the Seminole Hard Rock Hotel and Casino in Ft. Lauderdale, FL. He faces decades in prison. ‘Love and Hip-Hop Atlanta’ star, Arkansas Mo, was also hit with bank fraud charges in May regarding COVID-19 relief funds. He spent $1.5 million to buy $85,000 in jewelry.

More in Hip Hop News
Kanye West Urges California Residents To Write His Name In For President on Ballots
Cardi B Announces Collab With Reebok in Celebrating 28th Birthday; Sneakers Will Be Released in November