Home » Hip Hop News » Princess Love announces she will be giving birth to her and Ray J’s baby boy, this month #LHHH [PHOTO] 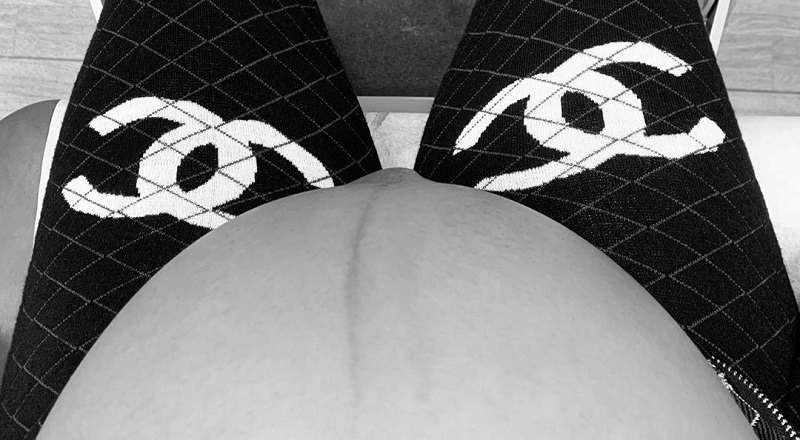 In 2014, Princess Love was properly introduced to the world, through her role on “Love & Hip Hop Hollywood.” Already, she was making herself known on social media. The first major introduction of Princess was Teairra Mari leaking her nudes.

It turns out, the two were fighting over Ray J, which played out during the first two seasons of the show. Eventually, Ray J chose Princess, making her his wife. Soon, Ray J got to work on his business endeavors, and their baby, Melody, came last year.

Immediately, Princess Love announced her second child, a baby boy, is on the way. There has been a lot of drama with Ray J and Princess going on, with Princess threatening to divorce him. All drama aside, she announced she is 37 weeks along with her pregnancy, and the baby is due this month.

More in Hip Hop News
Saucy Santana gets shot in drive-by shooting in Miami-Dade County, on I-95, and Twitter has a lot to say, questioning why he called himself a rapper [VIDEO]
Drea Kelly Planning to Sue Lifetime for Showing Footage of Her From Part 1 in ‘Surviving R. Kelly Part 2: The Reckoning’ Trailer [VIDEO]