Home » Hip Hop News » Princess Love responds to backlash she’s getting for blasting Ray J for leaving her, saying she brought her car and didn’t want to leave it, nor did she want to be driving, at 8 months pregnant, risking going into labor, or getting kidnapped in this era of human trafficking [PHOTO] 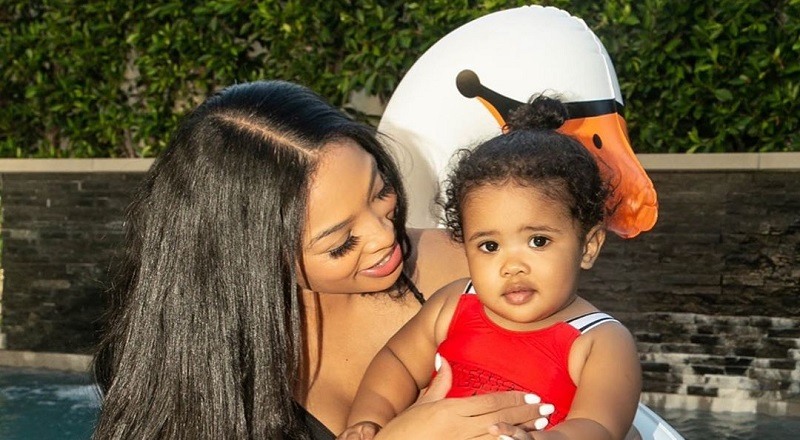 Tonight, Princess Love called Ray J out for leaving her and their daughter stranded in Las Vegas, after the Soul Train Awards. Some fans have sided with her, while others have blasted her for being rich. A lot of people do question rich people when they complain.

Princess Love is best-known for “Love & Hip Hop Hollywood,” where she’s made a name for herself with Ray J’s drama. A common theme is her getting mad and leaving Ray stranded. This incident played out like an opposite version of what happens, on the show.

However, Princess Love is very upset, as she should be. To all of those people who said she has money, and could easily get back home, she had a message. Princess told them she had her car and didn’t want to leave it, so flying was out, nor did she want to drive, risking going into labor, or stopping and risking being kidnapped, with the human trafficking going on.