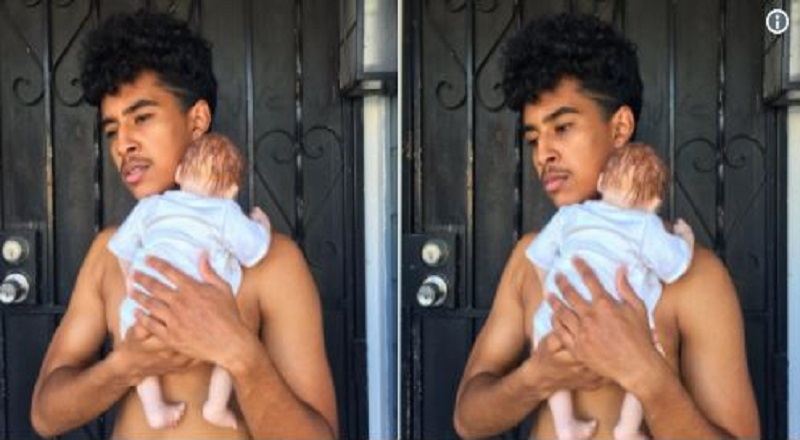 During the spring, of this year, Princeton Perez got into a high-profile situation. Popular social media personality, Jay Versace, took to Twitter and “outed” Princeton Perez as gay. Several fans of Perez’s group, Mindless Behavior, said they could tell he was.

Despite the tough press, Princeton Perez kept a low profile. In situations like those, it is best to not say anything. This is exactly what the young star did, as he had more important things to focus on, apparently.