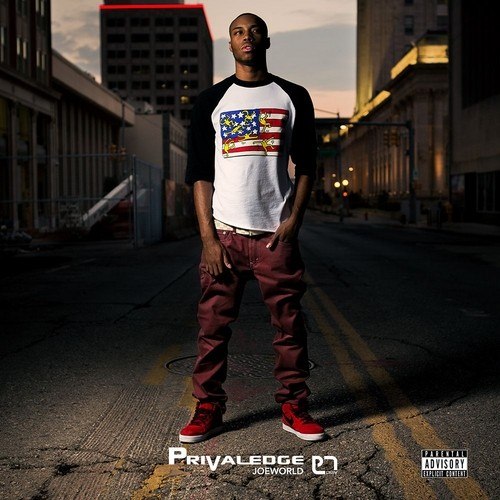 Aside from being the artist of Oklahoma City Thunder standout, Kevin Durant, Privaledge has made a name for himself on the West Coast. Currently, Los Angeles is in the midst of a strong comeback. For years, the only newer artist in the area was Game, but such newcomers as Kendrick Lamar and Tyler, the Creator have found success.

Recently, Privaledge released his highly-anticipated mixtape, Joe World, which is already doing well. Production on the mixtape comes from Boi1da and others. Mann, Nipsey Hussle, and Trina are featured on the mixtape. Also, who cannot be overlooked on the project is the 6’ll, Kevin Durant.