Home » Hip Hop News » Project Say Something shares Facebook messages from a group of counter protesters discussing carrying AK-47’s and other assault weapons to their protest in Florence, Alabama, tonight, joking about shooting and even killing the protesters [PHOTOS] 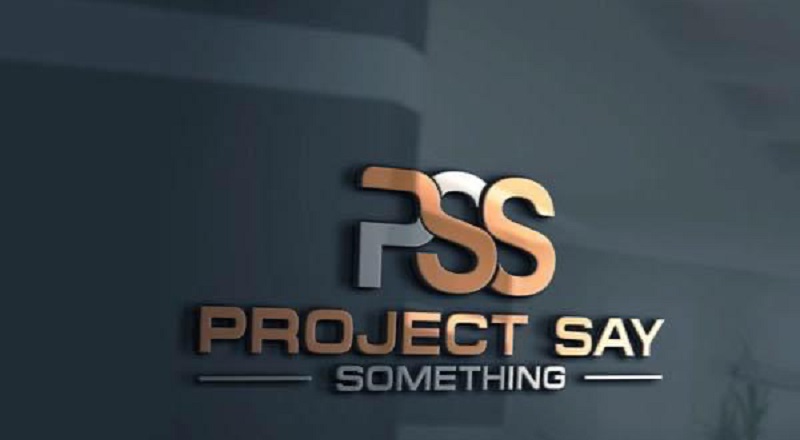 Since the end of May, protesting has been taking place, around the country, and people know why. For so long, many people of color have been killed by the police, without punishment. In the case of George Floyd, it was the last straw for so many.

However, those who disagree with the protesting have gone as far as dehumanizing Floyd, instead of seeing the big picture. With that ignored, some have said people of color deserve knees on their neck. A disturbing trend of jokes have stemmed from this.

Project Say Something is among the groups trying to make a difference. The group has a peaceful protest planned for this afternoon, but ran across a Facebook group that wants to ruin things. Members of the group have discussed bringing AK-47s, and other assault rifles, joking about shooting and killing the protesters, leading to Project Say Something contacting the Florence Alabama Police Department and sharing the messages on Facebook.

More in Hip Hop News
Tekashi 6ix9ine Officially Set To Be Off Home Confinement Today; Needs Permission From PO To Be Able To Leave State or Country
Master P Says J. Cole is Actually Trying To Make It on NBA Roster