Home » Hip Hop News » Promoter says Latto wouldn’t accept Zelle payment to cover part of cost for her performance, after she claimed she canceled Atlanta show, due to not being paid all of her money 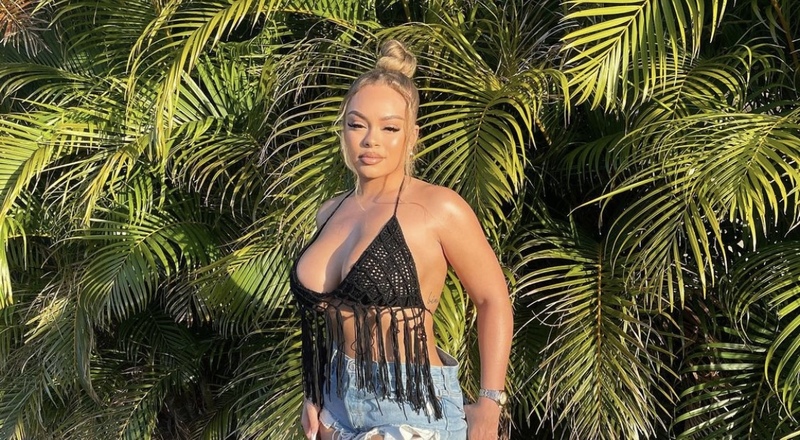 This past weekend, Latto was scheduled to perform at Atlanta’s Black Pride celebration, on Saturday. Unfortunately though, Latto did not hit the stage, for her hometown fans. She eventually took to Instagram to claim that promoters for this concert didn’t give her all of her money.

Now, one of the promoters for this concert is explaining this situation. On Facebook, he claims that there was an offer to pay the remaining $5,000 balance for Latto’s performance, through Zelle. Latto supposedly wanted the rest of this payment given in all cash, though. The promoters were also surprised that she took to Instagram after the offer, to still claim that they didn’t have her money.

Last week, Latto also released the video for her latest single, “It’s Givin.” The cameos in these visuals were also impressive, as it featured Ella Mai, Flo Milli, Angie Martinez, and more. It’s Givin initially appeared on Latto’s sophomore album, “777,” this spring. That project debuted at number two on the Billboard 200 chart.

Check out Latto and the Atlanta promoter explaining the canceled concert over the weekend, below.

More in Hip Hop News
Jazlyn Mychelle is having NBA Youngboy’s second child, and his 10th child in total, as the two reveal baby bump in “Purge Me” music video
Tiffany Haddish says she regrets acting in skit, after allegedly grooming 14-year-old girl and her 7-year old brother for sexually explicit skits, with Aries Spears