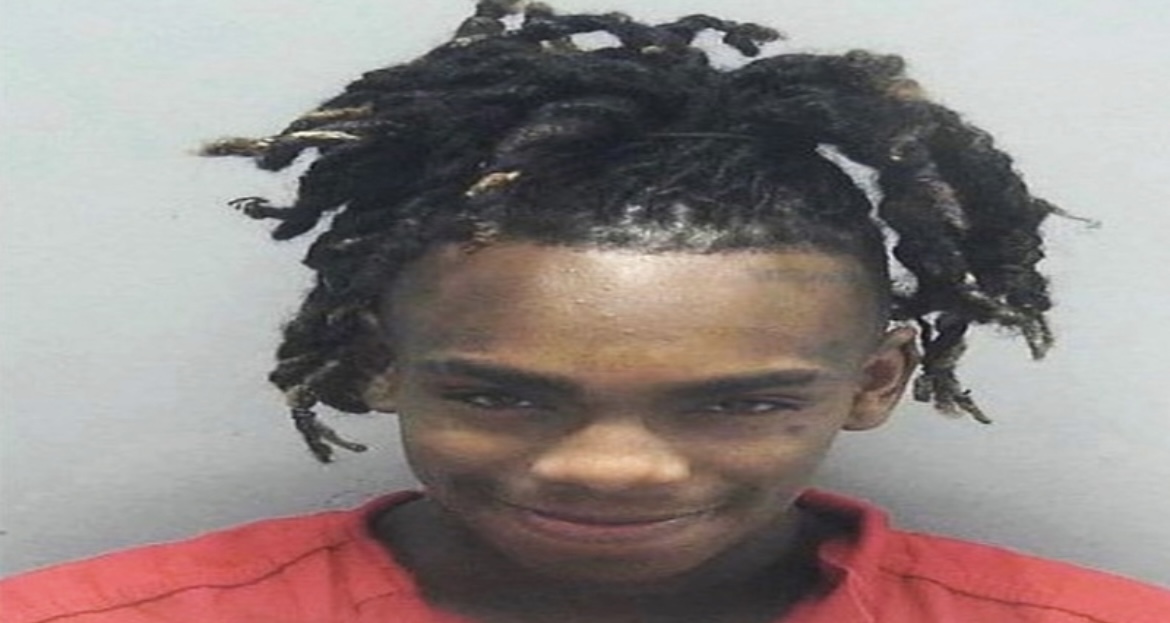 YMW Melly allegedly put a hit on his mother

YNW Melly has been incarcerated since 2019, due to allegedly being involved in a drive-by shooting, that killed two of his friends. Melly and and a friend of his are also said to have put these two individuals in the trunk of a car.

Melly attempted to get out of prison a few years ago, after revealing that he tested positive for COVID-19. That was in April 2020, but he wasn’t able to be granted a release.

Melly still doesn’t have a trial date, as more developments are arising. Prosecutors have reportedly revealed that Melly’s mother is one of the people that he put a hit out on. As of now, many believe that Melly may never get out of prison, based on the evidence that prosecutors are gathering.

Melly was on his way to stardom in 2019, as one of the hottest artists out of Broward County, FL. Melly’s last project was released last August, which was his “Just A Matter Of Slime” album. 12 tracks were released, which also included collaborations with Young Thug, Lil Uzi Vert, Lil Baby, Lil Durk, Future, and more.

YMW Melly allegedly put a hit on his mother

More in Hip Hop News
Lil Tjay will reportedly be paralyzed for the rest of his life; Twitter expresses sympathies
Billy Porter gets dragged for his outfit at the #BETAwards red carpet; Twitter says he looks hot and wants to know what he’s got on [VIDEO]