Home » Hip Hop News » Psalm West: Kim Kardashian shares photo of her and Kanye West’s fourth child, announcing Psalm as his name, and Twitter goes insane, questioning why they named him this 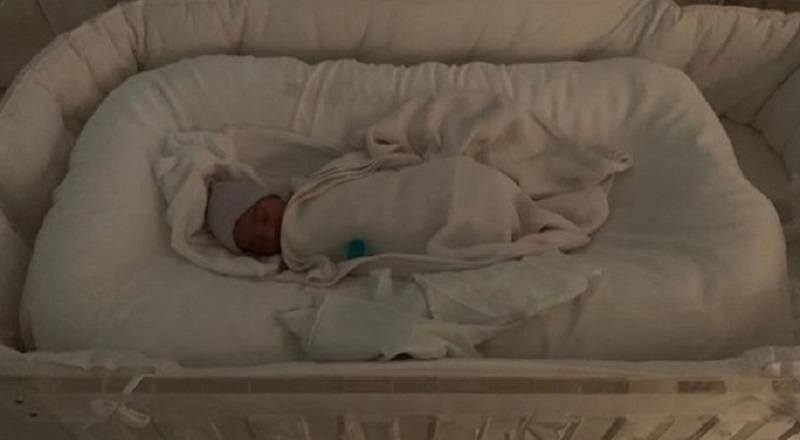 With each of their children, Kim Kardashian and Kanye West have turned their births into an event. None was more high-profile than their daughter, North. That makes sense, though, seeing as she was the couple’s first child.

Not long after the birth of North, Kanye West and Kim Kardashian tied the knot. The couple experienced a tough pregnancy, but in 2015, announced their second pregnancy. Their second son, Saint’s, birth was promoted alongside Kanye’s The Life of Pablo album.

Last year’s birth of Chicago was a little lower profile than the others, but the Instagram announcement was major. This time around, Psalm West has also shut down the internet. The fans on Twitter have a lot to say about the name KimYe announced for their child, a week after his birth.

See Kim Kardashian’s IG post and read the tweets about Psalm West below:

More in Hip Hop News
Tyreke Evans is suspended from the NBA for two years, over substance abuse violations NBA/NBAPA Anti Drug Program
Alex Rodriguez toilet photo owned Twitter, today, but the famed MLB star has assembled a team of lawyers to find those responsible for leaking the photo of him in a very private moment