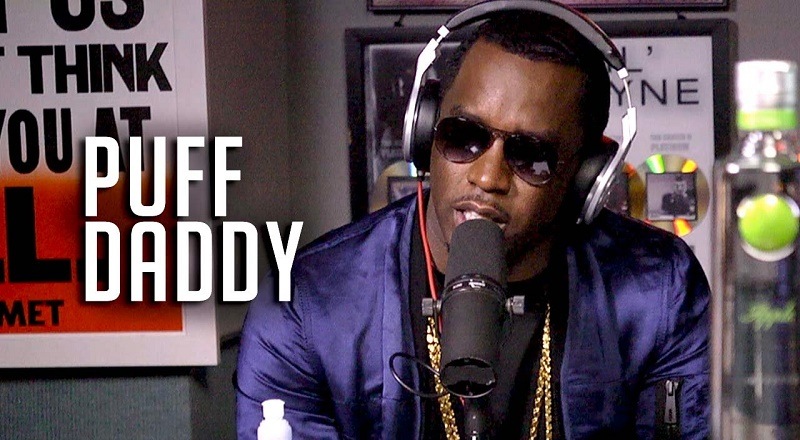 The hip hop scene in New York received new life when Puff Daddy came into his own. Well-known for his work in the music industry, Puffy took a big risk when he interned for Andre Harrell at Uptown Records and now Harrell works for him. Life is all about progression.

Puff Daddy went onto have one of the most successful runs in the music industry. It started with Craig Mack and The Notorious B.I.G., but he also worked with the likes of Jay Z, while signing Mase. In later years, he signed French Montana and worked with Rick Ross.

A few days ago, Puff Daddy stopped by Hot 97 to talk to Ebro and his crew of Peter Rosenberg and Laura Stylez. During the interview, he spoke on the Bad Boy reunion concert, where Lil’ Kim, Faith Evans, Jay Z, and more will perform. This led to him speaking on Biggie and the changes of the game.