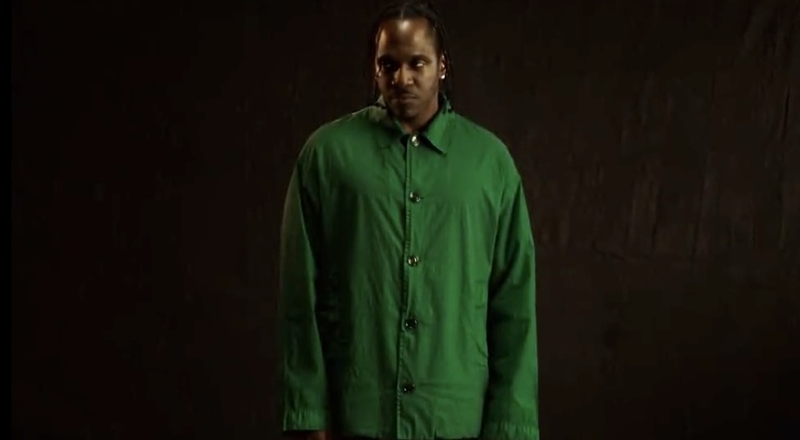 This year, Pusha T has been preparing the release of his fourth studio album. For several months, there had been rumors regarding what the official title was. Pusha recently announce that it is officially “It’s Almost Dry.”

Now, Pusha has just taken to social media to announced the release date for It’s Almost Dry. It is set for April 2022. Pusha also included a hype video for this forthcoming album. It’s Almost Dry is led by the hit singles “Diet Coke,” which was produced by Kanye West and 88 Keys, and “Neck And Wrist” featuring Jay Z and Pharell Williams, which was released earlier this month. That was also produced by Pharell.

The wait for It’s Almost Dry has definitely been a long time coming. The last project put out by Pusha, was his “Daytona” album, back in May 2018. That went on to debut at number three on the Billboard Hot 100 chart. Pusha also appeared on fashion designer Nigo’s “Hear Me Clearly” single in late March. That record was on Nigo’s “I Know Nigo” album.

More in Album Preview
Jack Harlow earns his first number one solo single, on Billboard Hot 100, with “First Class”
Kendrick Lamar announces that his first album since 2017, “Mr. Morale & The Big Steppers,” will arrive on May 13