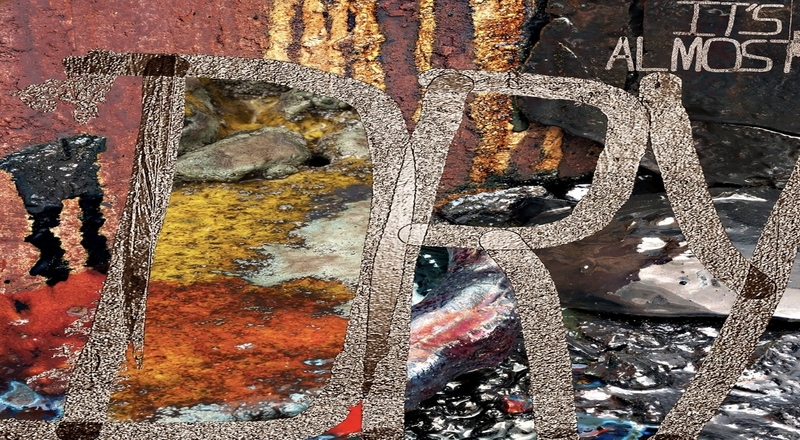 Last week, Pusha T released his first album in four years, “It’s Almost Dry.” This project was led by singles such as “Diet Coke” and “Neck & Wrist” featuring Jay Z and Pharrell Williams. At the time, It’s Almost Dry was projected to have a number one debut.

According to Chart Data, It’s Almost Dry has officially clinched that number one spot, on the Billboard 200 chart. Pusha sold 55,000 units, over the past week. Morgan Wallen’s 2021 “Dangerous: The Double Album” is at number two, and the third spot is occupied by Lil Durk’s “7220.”

12 tracks were included on It’s Almost Dry, as Pusha also collaborated with Kanye West, Lil Uzi Vert, Kid Cudi, and more. Pharrell and Kanye also handled most of the production on the album.

It was a long time coming, for Pusha to release It’s Almost Dry. His previous album was released way back in May 2018, when he put out “Daytona.” That saw a number three debut in the US. Now, It’s Almost Dry has officially put Pusha at the top of the charts, as he remains one of the best lyricists in the game.