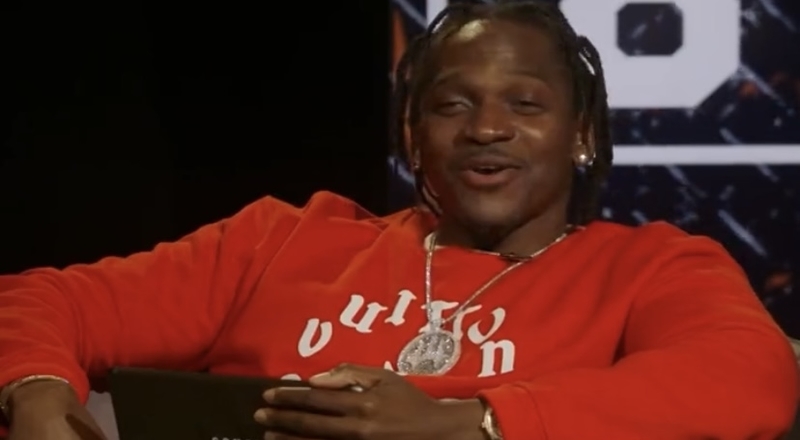 Pusha T is trending on social media this morning, due to a very interesting collaboration. He posted an ad that he did with Arby’s, as he rapped about some of their popular sandwiches. This also includes taking shots at their fast food chain rival, McDonald’s. One of McDonald’s’ most popular items, the filet-o-fish, also caught a diss from Pusha, while promoting Arby’s fish sandwiches.

As many know, Pusha and his brother co-wrote the jingle for McDonald’s’ “I’m Lovin’ It” song back in 2003, as Justin Timberlake performed the song. 19 years later, Pusha is taking shots at McDonald’s, while also delivering some impressive coke raps, as he always does in this song.

Currently, there is still no official title or release date, for Pusha’s forthcoming album. It’s been four years since Pusha release “Daytona,” back in May 2018. That project ended up seeing a number three debut, in the US.

Check out Pusha T’s McDonald’s diss, with Arby’s, below.