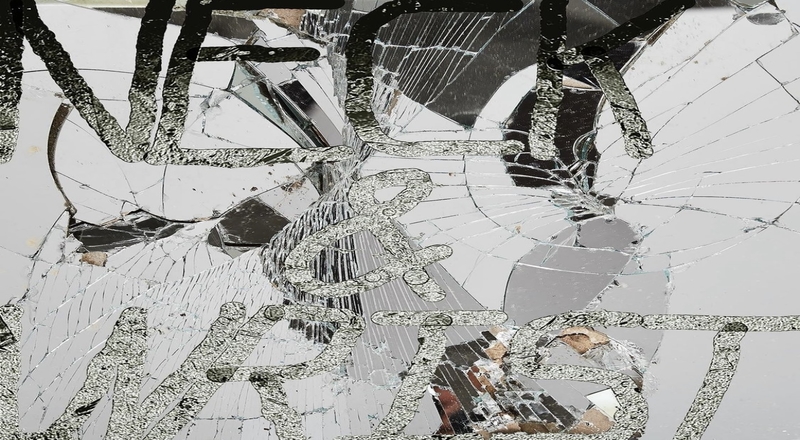 Pusha T is currently working on his fourth studio album, which is expected to be out at some point this year. In February, he released the first single for it, “Diet Coke.” That was produced by 88 Keys and Kanye West, as fans were feeling this record heavily. This upcoming album will be Pusha’s first, since 2018, which was “Daytona.” In March, Pusha also appeared on Nigo’s “Hear Me Clearly,” which appeared on Nigo’s new “I Know Nigo!” album.

Pusha recently revealed that Jay Z will be on his new album, and that collaboration is arriving tonight at midnight. This record is titled “Neck and Wrist,” and is produced by the legendary Pharrell Williams.

“We got different Saab stories, save your soliloquies…” – Hov #NeckAndWrist feat. Hov (see you at midnight) produced by: @pharrell .Artwork by @sterlingruby.”

Pusha trended last month, after creating an ad with Arby’s. Pusha recorded a McDonald’s diss track for them, as this comes 19 years after Pusha wrote the McDonald’s “I’m Lovin’ It” jingle. Pusha reportedly didn’t get the royalties that were owed to him, from that record. Justin Timberlake is who would sing that iconic jingle.

More in Hip Hop News
Coachella organizers are reportedly not angry at Kanye West for backing out of upcoming performance, and want him to get better
Will Smith spent three years planning Jada’s 40th birthday party and she insulted him