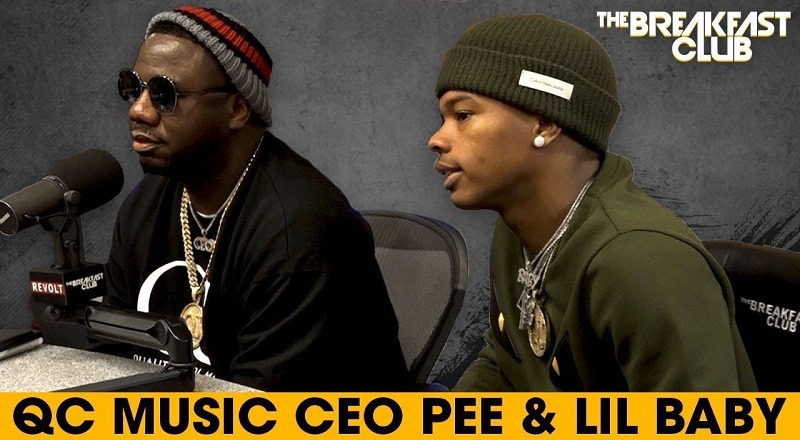 What was going unnoticed, until a few years ago, was exactly where the talent in Atlanta was coming from. Everyone knew about Migos and all the other 2013-era artists were emerging. By 2015, it was common knowledge that Quality Control, aka QC was behind this.

QC reached a deal with 300 Entertainment, which saw Migos release their debut album. However, their abrupt decision to leave 300 led to the label being in limbo. Reaching a compromise, QC moved into a partnership with Capitol Records.

Recently, Pee and Lil Baby stopped by “The Breakfast Club,” where they sat down with DJ Envy, Angela Yee, and Charlamagne Tha God. In the interview, Pee spoke on Joe Budden and how he taunted Migos and Lil Yachty. He also spoke on Lil Baby, who was there and talked about his gambling addiction.