Home » Articles » Quality Control Music CEO Pierre “Pee” Thomas Denies Violently Abusing Lira Galore for First Eight Months of Her Pregnancy; Claims That He Was The One Physically Abused By Her as She Was on Drugs [PHOTOS] 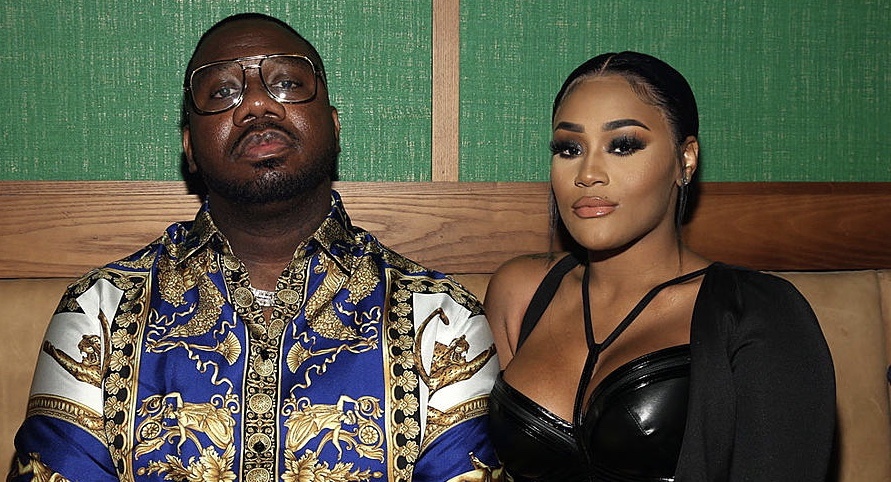 Over the past week, it was revealed that Lira Galore  is filing a $15 million lawsuit against Quality Control Music CEO Pierre “Pee” Thomas for the violent abuse she suffered from him. Thomas got Galore pregnant and supposedly beat her during the first eight months of her pregnancy. The baby is currently eight months old. During her pregnancy, Thomas also got fellow Instagram model, Kaylar Will, pregnant as well.

Galore cited five different incidents of violence by Thomas as photos have surfaced of the marks on her body. Thomas is now telling a different story as he claims he’s the victim in this situation. According to TMZ, the label boss said that Galore was “physically violent towards him” as she was also on drugs.

Galore has reportedly piled up $20,000 in lawyer fees and wants Thomas to pay for it too. This was after she filed a motion asking a judge to require Thomas to take care of her attorney. Check out photos of the abuse Galore supposedly went through by Thomas below which occurred in August and October of 2018 and March of 2019.

More in Articles
Megan The Stallion Denies Dating Moneybagg Yo, Trey Songz and Now, Wiz Khalifa, After Car Ride With Him – “None of Them” [VIDEO]
MTV’s Ridiculousness Star Steelo Brim’s Home Gets Hit By Burglars, $100K Worth of Collectibles Stolen