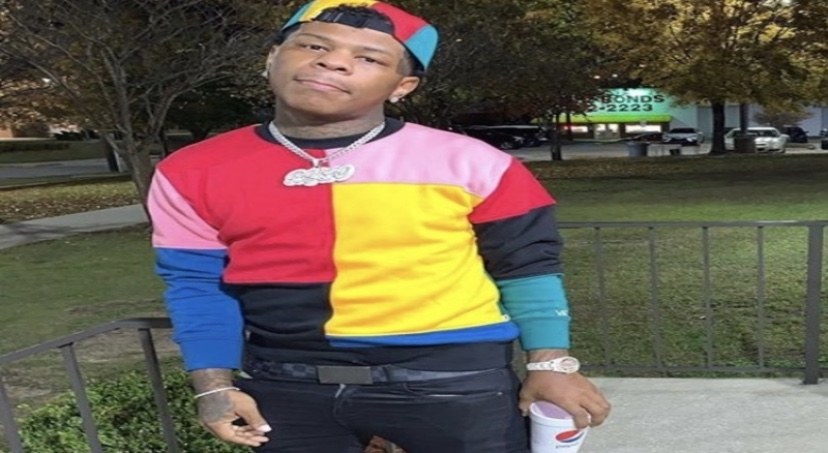 Alabama and Quality Control Music rapper, Rylo Rodriguez, was arrested last night and charged with possession of a firearm and drugs. The arrest happened in Florida.

Now, it appears that Rodriguez is a free man after just one night in jail. Footage has surfaced of him leaving the facility after reportedly being released on bond. A court date has not been set yet for these charges nor if he could face additional jail time.

Prior to his arrest, Rodriguez recently released his “Demons Calling” single. Check out him leaving the jail below.

Continue Reading
You may also like...
Related Topics:rylo rodriguez

More in Articles
DaBaby Says He Has Song With Lil Wayne Done; Calls Wayne The GOAT of His Era [VIDEO]
Future Seen Riding Around With Lori Harvey in Abu Dhabi After Rumors Have Been Hot of the Two Dating [PHOTO-VIDEO]