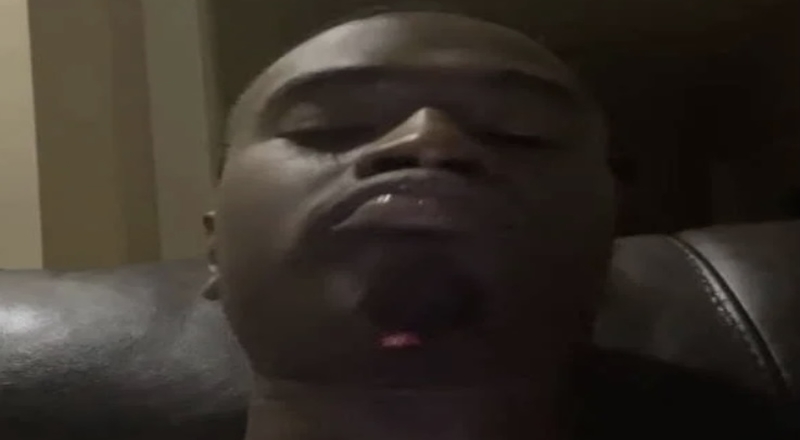 Arkansas rapper, Bankroll Freddie, signed with Quality Control Music in 2019, and it was up from there for him. One of his biggest records release to date is “Pop It,” as. he also featured Megan Thee Stallion, this spring. While Freddie continues to keep building momentum for himself in his career, he just ran into a very dangerous situation.

According to HotNewHipHop.com, Freddie has been shot and is listed as being in stable condition. As of now, there is not a lot of information regarding why this happened or potential suspects. Freddie took to social media to reveal that he was shot and was hit under the chin.

Freddie ended up saying “I’m good” in his Instagram stories, as he posted a photo. There, he is seen with a large cut under his chin. Hopefully, he makes a full recovery soon.

More in Hip Hop News
Kierra Henderson is a self-made millionaire, in the trucking industry, starting the business without a high school diploma, or GED
Erica Mena Files For Divorce From Safaree, After Recently Announcing That She’s Pregnant With Their Second Child