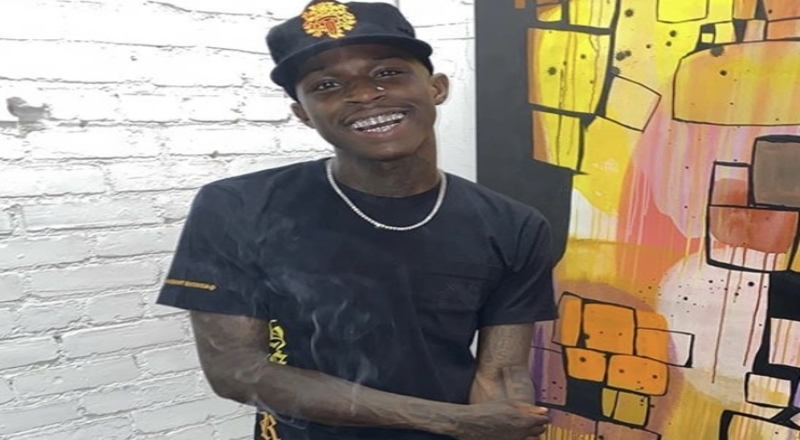 It’s now been over two weeks since King Von was shot and killed outside of Monaco Hookah Lounge in Atlanta. Latest footage reveals how the chaos started when Von threw a punch at a member of Quando Rondo’s crew and then, the shooting ensued.Von and another man died as six people were shot in total. Von’s manager, Jameson Francois, was also hit but survived.

Now, there are some explanations coming out of Rondo’s camp. According to TMZ, sources close to Rondo claimed that he didn’t have issues with anyone that night. Rondo was sleeping in a car in that parking lot and also noted how Von threw that first punch. They also claimed the shooting was a result of simply self-defense.

Rondo also reportedly hates that the result ended up being the way it was. As of now, both sides have not spoken to each other since the shooting. Rondo also hasn’t spoken or posted on social media since the incident went down.

22-year-old Timothy Leeks ended up being arrested and charged for murder. At the time, Von was also 26-years-old and was a week into the release of his debut studio album, ‘Welcome To O’Block.’ It debuted at No. 13 on the Billboard 200 chart, his highest debut for any of his projects.

More in Hip Hop News
Megan Thee Stallion Reveals That SZA Will Appear on Debut Album, ‘Good News’ [VIDEO]
50 Cent goes viral for giving his girlfriend, Cuban Link, a fake, knockoff, Birkin bag, from Marshall’s, for her birthday, and presenting it to her [VIDEO]