Home » Hip Hop News » Quantasia Sharpton, the woman who accused Usher of giving her herpes, puts Lil Duval on blast for sliding in her DMs, accusing him of being a “fat phobic in public but a chubby chaser in private” [PHOTO] 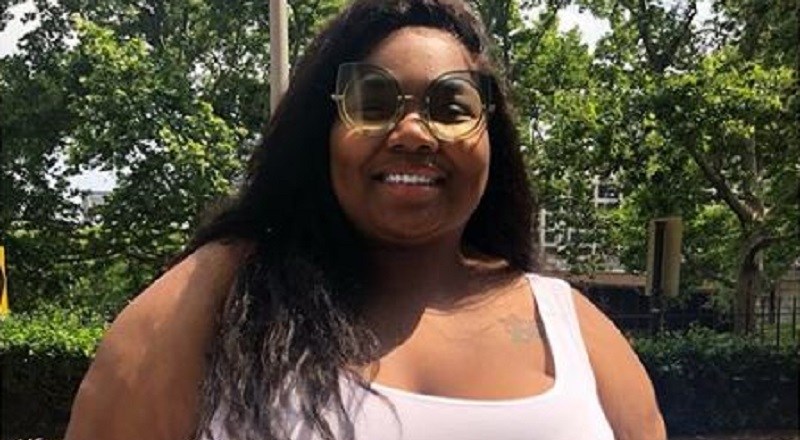 Last summer, Usher was really going through it, as he found himself a victim of the #MeToo movement. It was so bad for Usher, that even men were beginning to accuse him. All involved said that Usher gave them herpes, starting with Quantasia Sharpton.

In recent month, Quantasia Sharpton has been kept out of the spotlight, but sometimes is brought back up for jokes. When the Usher story initially hit, Lil Duval was one of the main ones with jokes. But, it turns out, if these DMs are legit, the joke’s on Duval, because he’s been all in Quantasia’s DMs, and she exposed him sliding in her DMs.

More in Hip Hop News
Joe Jackson has reportedly been hospitalized, due to terminal cancer
Madonna accuses the Carters (Jay-Z and Beyonce) of stealing her concept with the #APESH!T artwork [PHOTO]